The Zagreb funicular, in Croatia, is the shortest cable car in the world. It is only 66 meters long and it has been transporting the citizens of Zagreb between the Upper and Lower Towns for the last century. It was opened in 1890 and until 1934 it was driven by steam engines, which were substituted with electrical engines in that year. 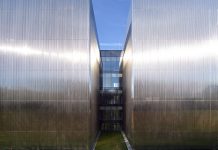 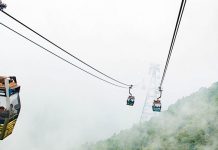 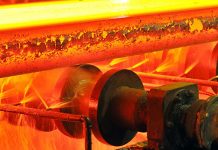 A new metallurgical plant in Toledo 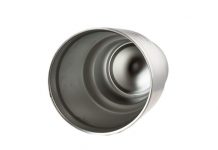 Stainless steel and its performance 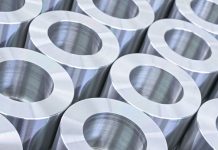 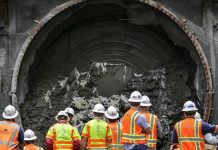