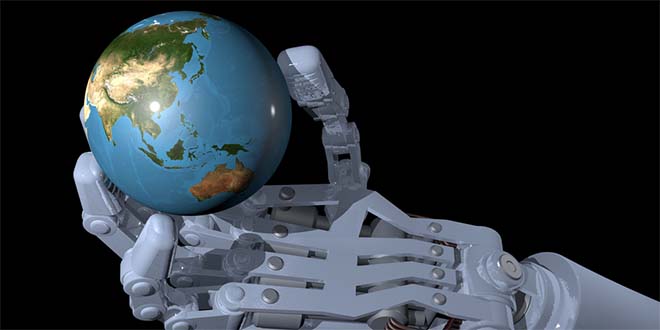 From self-driving vehicles and semi-autonomous robots to intelligent algorithms and predictive analytic tools, machines are increasingly capable of performing a wide range of jobs that have long been human domains.
When it comes to their general predictions for the future of human employment and workforce automation, roughly two-thirds of Americans expect that within the next 50 years robots and computers will do much of the work currently done by humans. Some 15% of Americans expect that this How soon is this future of automation? appeared first on Power And Motion World.