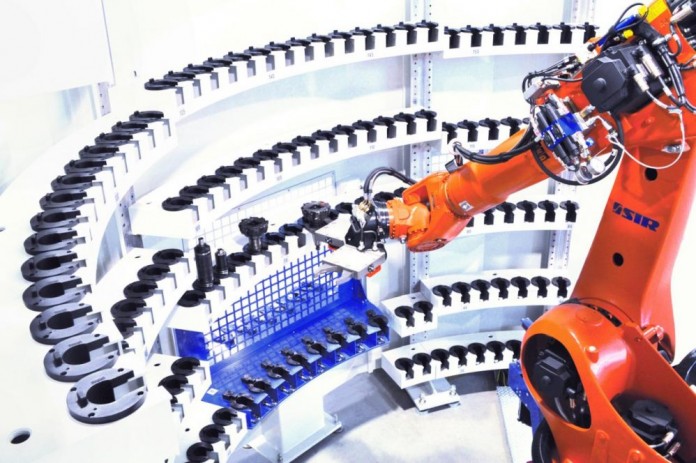 A recent study, called The Robotic Workforce Research, has recently been published to try and understand how companies feel about automation.
They quizzed 250 businesses from the UK and United States to understand both their thoughts on robots, and any plans they have to introduce automation into their business.
Roughly half of the respondents believed that automation would be a positive thing for their business, with nearly all believing that a robotic future was inevitable.

The post Are companies ready for automation? appeared first on Power And Motion World.