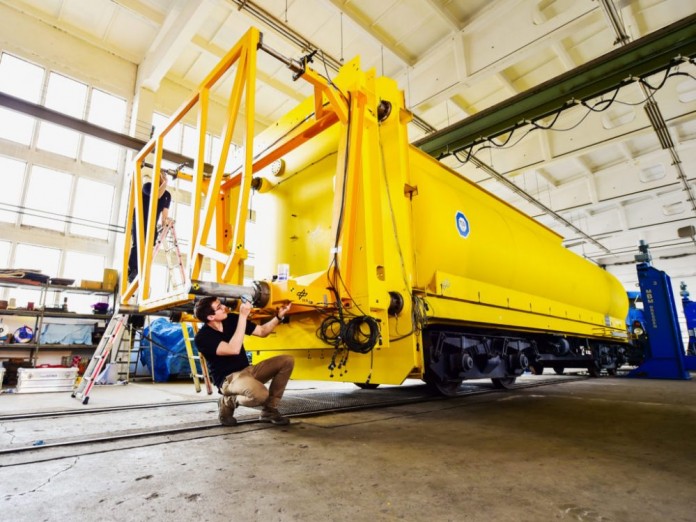 In the antiseptic present, many crash tests happen nowhere in particular. The smashing and crumpling goes down inside computers and on screens, because virtual exams are cheaper and usually just as effective as ones that rattle crash dummies.
Thatâ€™s fine in most case, but not when youâ€™re trying to prove you can make train crashes less deadly.

The post Germany: crash tests to keep you safe appeared first on Power And Motion World.