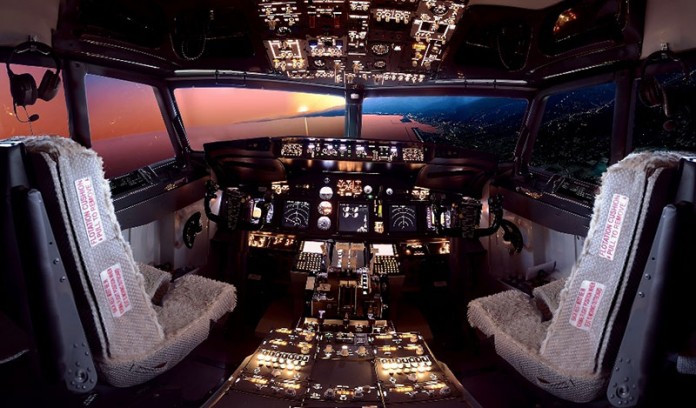 Automation failures have been the cause of such widely reported disasters as the crash of Air France Flight 447 in 2009, with most of the focus placed on deficiencies in the automated system. Although automation does help in avoiding human error in completing tasks, people are still needed to monitor how well the automated system is operating.

The post Training could mitigate effects of cognitive lock-up in automation operators appeared first on Power And Motion World.