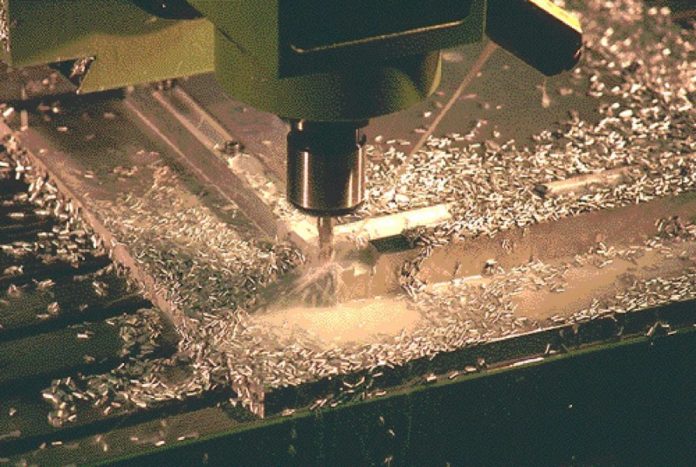 Fixing flaws introduced during the machining of large components used in the aircraft and heavy equipment industries can be time-consuming for manufacturers â€” and costly if they must scrap the flawed parts after theyâ€™ve been fabricated. A new approach developed by researchers at Missouri University of Science and Technology is helping manufacturers eliminate those flaws before the parts are created.

Writing in the February 2017 issue of the Journal of Manufacturing Science and Engineering, the Missouri S&T researchers describe an approach that can greatly improve the accuracy of five-axis machine tools used to fabricate large parts.