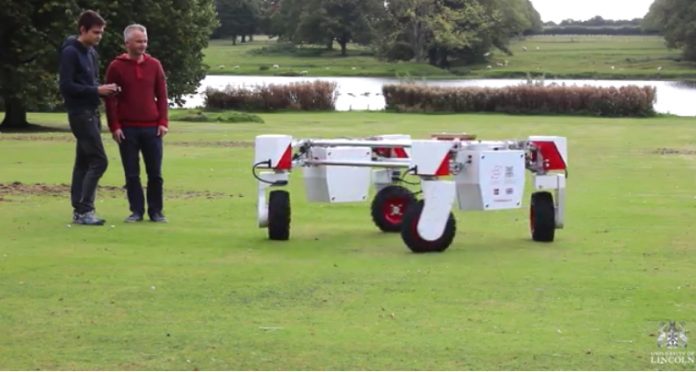 Robots will fill the void left by EU nationals once Brexit kicks in, farming experts have said.
A new generation of robots are being readied to fill a labor shortage on Britainâ€™s farms, which is expected post-Brexit.

The robot, called Thorvald, has been designed for unskilled tasks.

The post Brexit: farmers to use machines to make up for loss of EU workers appeared first on Power And Motion World. 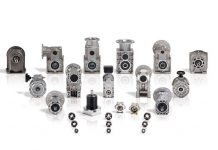 Varvel gearboxes for the building industry 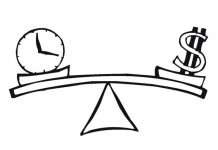 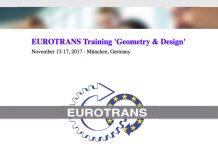 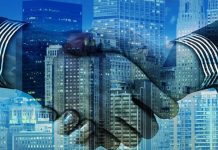 The importance of investing in Company Welfare 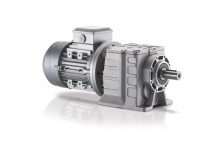 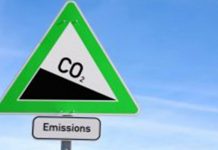